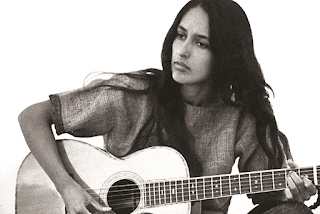 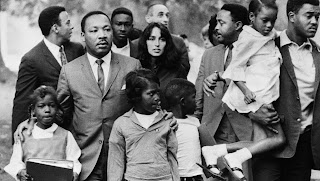 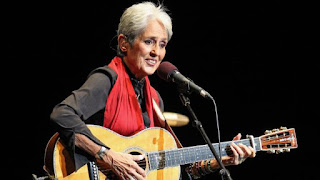 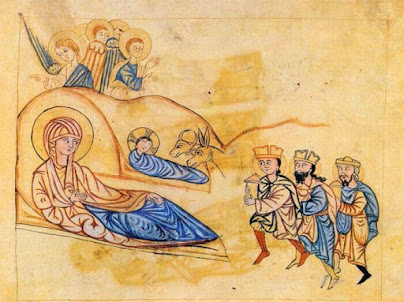 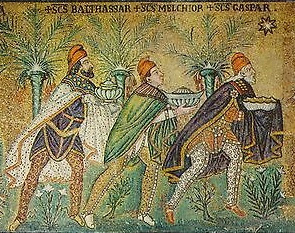 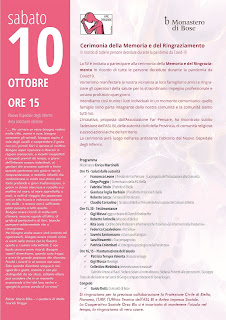 Under Care, not at War

We are under care, not at war
For a new metaphor for today

No, I will not resign myself. This is not a war, we are not at war.
Ever since the dominant narrative in Italy and in the world about the pandemic has assumed a war terminology — that is, immediately after the health situation in any given country changes drastically for the worse — I have been looking for a different metaphor to describe adequately what we are living and suffering and at the same time to offer elements of hope and of sense for the days ahead.
The recourse to the war metaphor has been pointed out and criticized by some commentators, but it has a fascination, an immediate reach and efficacy, so that it is not easy to stamp it out. With great interest I have read some contributions — not numerous, as far as I can see — that have appeared in the past days: the article of Daniele Cassandro (“We are at war! Coronavirus and its metaphors”) for Internazionale, the mini-inquiry of Vita.it on “The virulence of war vocabulary”, the entry by Gianluca Briguglia on his blog Il Post (“No, it’s not a war”), and the excellent work of Marino Sinibaldi on Radio 3, who has dedicated one episode of “Language hits” to this very theme and has also introduced a possible alternative metaphor: the “vocabulary of tenaciousness”. The dozens of artists, scholars, intellectuals, actors invited to choose and illustrate a significant word in this moment of history have furnished a valuable list that goes from “harmony” to “closeness”, but I cannot find there a term that might be a metaphor for the entire narrative of the reality that we are living.
Yet, as I said at the beginning, I didn’t resign myself: we are not at war!
On account of my own history, my formation, and my conditions of life, I know well the distinguishing ridge, that of the spiritual struggle and of a holy or just war, along which it is easy to lose one’s balance and fall into an interpretation of oneself, of one’s own life, and of the course of history according to a war template.
But then, if we are not at war, where are we? We are under care! Not only the sick, but our planet, all of us, are not at war, but are under care. And care includes — despite the physical distance that is asked of us at the present — every aspect of our existence, in this undetermined period of the pandemic as well as “after”, which, thanks to this very care, can begin already now, or rather, has already begun.
Now, both war and care have need of some attributes: strength (a different thing from violence), perspicacity, courage, resoluteness, also tenaciousness… But then they are sustained by very different nourishment. War has need of enemies, borders and trenches, arms and ammunition, spies, deception and lies, ruthlessness and money… Care, on the other hand, is nourished by other things: closeness, solidarity, compassion, humility, dignity, delicacy, tact, listening, authenticity, patience, perseverance…
For this reason, all of us can be real agents of this care of the other, of the planet, of ourselves with them — all, men and women of every or no belief, everyone according to his or her capacity, competence, inspiring principles, physical and psychological capabilities. Doctors in their studios and in hospitals, nurses, paramedical staff, virologists and scientists are agents of care… So are government and public functionaries, state servants, of the res publica and of the common good… So are the workers in essential services, psychologists, social assistants, persons engaged in voluntary associations… So are teachers and students, men and women of the arts and of culture… So are priests, bishops, and pastors, ministers of different cults, and catechists… So are parents and children, close friends and one’s neighbors… So are agents of care, and not only objects of care, the sick, the dying, the weak — precious and fragile goods “to be handled with care”: the poor, the homeless, the immigrants, those on the margins of society, those imprisoned, the victims of domestic violence and of wars…
An awareness of being in care, thus — and not at war — is a fundamental condition also for “after”. The future will be colored by what we have been capable of living during these most difficult days, it will be determined by our capacity of prevention and of care, beginning with care of the only planet at our disposal. If we are and will be able to be custodians of the earth, the earth itself will take care of us and will protect the indispensable condition for our life.
Wars end, even if they begin anew as soon as the necessary resources are found, but care, on the other hand, never ends. If in fact there exist diseases that (for now) can not be healed, there do not exist and never will exist persons to whom we can not offer care.
Indeed, we are not at war, we are under care! Let us take care of ourselves together. 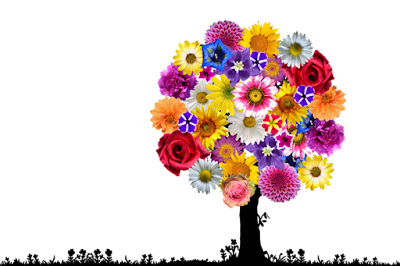 Siamo in cura, non in guerra 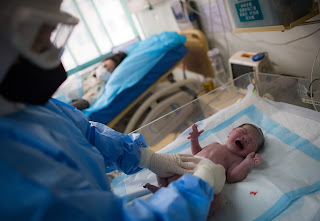 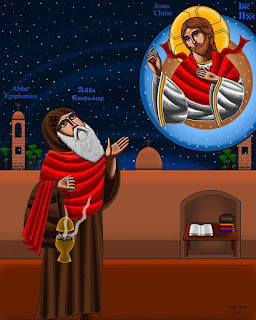 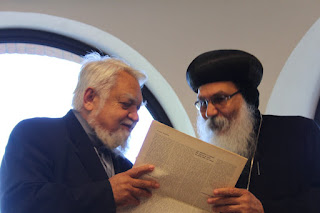 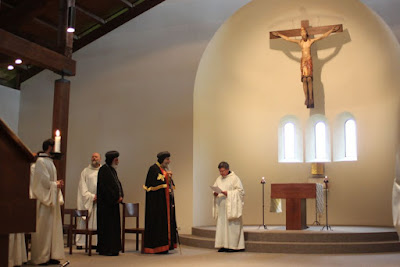 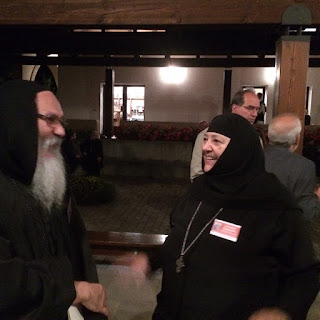 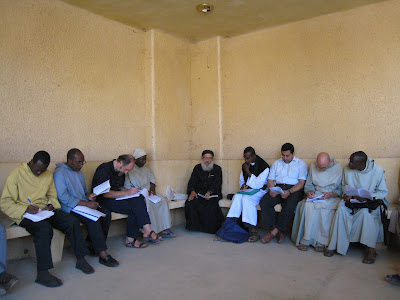 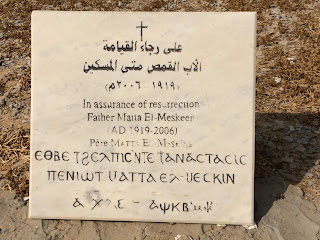 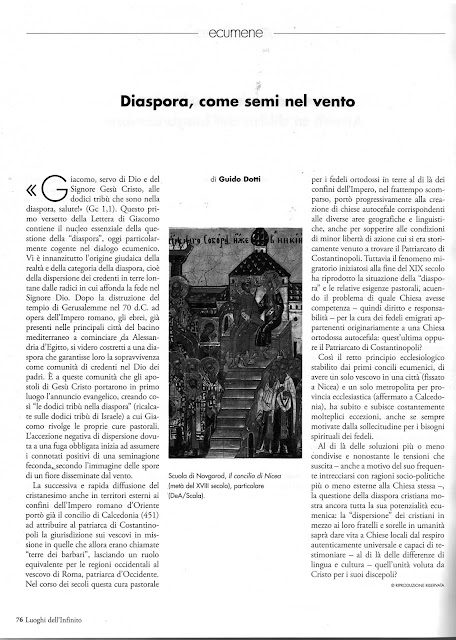